Discover a Ranch, kms away from Buenos Aires City. Its 1,200 hectares are devoted mainly to agriculture and to cattle and horse breeding. Its Main House and Museum and its straw-roofed constructions, such as the chapel, the dining-room, the 'pulpería' -a traditional store and also social gathering point for gauchos-, are worth a visit. Taste 'empanadas' (meat pastries) and Argentine wines. For those willing to participate in the traditional activities there are horses and carriages to go around. At midday, a Traditional Argentine Barbecue, an unforgettable spectacle of meat, broiled over open fire, sausages, grilled chicken, and a variety of salads; followed by home-made pastries and 'mate' (typical green tea) with a live Folk Music Show, followed by a Gaucho Skills Demonstration with 'cuadreras and sortija races', traditional games the gauchos used to play in the countryside. 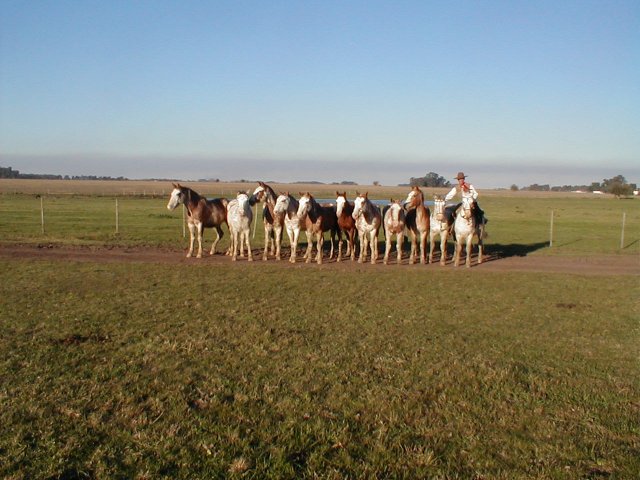