Argentina is a traveler´s paradise: gorgeous landscapes, cosmopolitan cities with European flair, lively local culture, tango and Malbec wines. Argentina, the land of Silver and the land of 6 continents offers unique experiences from the endless Pampas in the Northwest, through Mesopotamia, to the majestic breathtaking Iguazu Falls, one of the most spectacular natural wonders in the world, in the North East bordering Brazil, Argentina and Paraguay, to Cordoba in the heart of Argentina and the city of Tango and football in the region of Buenos Aires, to the wine region of Mendoza in Cuyo, until stunning landscapes, glaciers, marine life in Patagonia and the southernmost area of Tierra del Fuego, the neverending sand beaches along the coastline and the protected areas for wild animals as Peninsula Valdes and Punta Tombo, with plenty of exotic wildlife, colonial cities with superb cuisine and vibrant culture.This is Argentina, a diverse and welcoming land of contrasts which will undoubtedly entice visitors of all ages, year round.
Download PDF

With the energy of New York, the architectural feel of Paris, and the chaotic pace of a major Latin American city all rolled into one, Buenos Aires is in a class of its own. Buenos Aires is also called the “Paris of South America,” for its soaring architecture and rich European heritage. But the city and its people, known as porteños, are a study in contrasts: European sensibilities and Latin American passion; wide boulevards and cobblestone alleys; steamy tango and romping rock and roll; sidewalk cafés and soccer fanatics; bejeweled ladies draped in fur coats and children rummaging through garbage for cardboard scraps. Buenos Aires, which sprawls over 202 square kilometers and has a population of about three million, is a patchwork of distinct, fascinating communities, from the frenetic downtown and working-class tanguero neighborhoods such as La Boca and San Telmo, to wealthy districts such as Recoleta and trendy Palermo, to middle-class barrios such as Belgrano and Caballito.

Argentina has been forged from a mixture of cultures of different ethnic groups, mainly European immigrants, which led to what today is the country. European traditions are combined with Native American, which along its vast territory also have different manifestations. It is a country with incredible cultural and artistic activity, which has worldwide recognition in disciplines such as theater, painting, sculpture, music and literature. Buenos Aires, the capital, is the epicenter of all this life and daily you can choose from a wide range of cultural events, but the activity also occurred in the other cities. Tango is the emblem of the country and its capital and has become a real hallmark of the Argentine people. It originated and developed especially in Buenos Aires in the late nineteenth century, and in recent years has been re-floated not only as a tourist attraction, but because its popularity has grown throughout the country. Although his birthplace is disputed, Carlos Gardel, the greatest exponent of tango world, lived much of his life in Buenos Aires. A unique emotion is also to live and breathe football, seeing the local derby’s such as Boca Juniors and River Plate.

At the end of the twenties, there was a small theatre called Teatro Porteño on Corrientes Avenue, where the famous French artist Maurice Chevalier premiered the song called 'Tango Porteño', composed to celebrate this building. This tango venue recovers the essence of an antique time and represents it in a unique place. It recreates the most important and significant years in the history of tango setting it in a luxurious building of that time: the cinema-theatre of the Metro Goldwyn Mayer. In a journey towards the golden age of the forties, which is unquestionably known as the reign of tango, this night proposes a spectacle of the glory days, the times of the great orchestras. The meticulous scenery and costumes create the ultimate framework to transport visitors to an enchanting time. 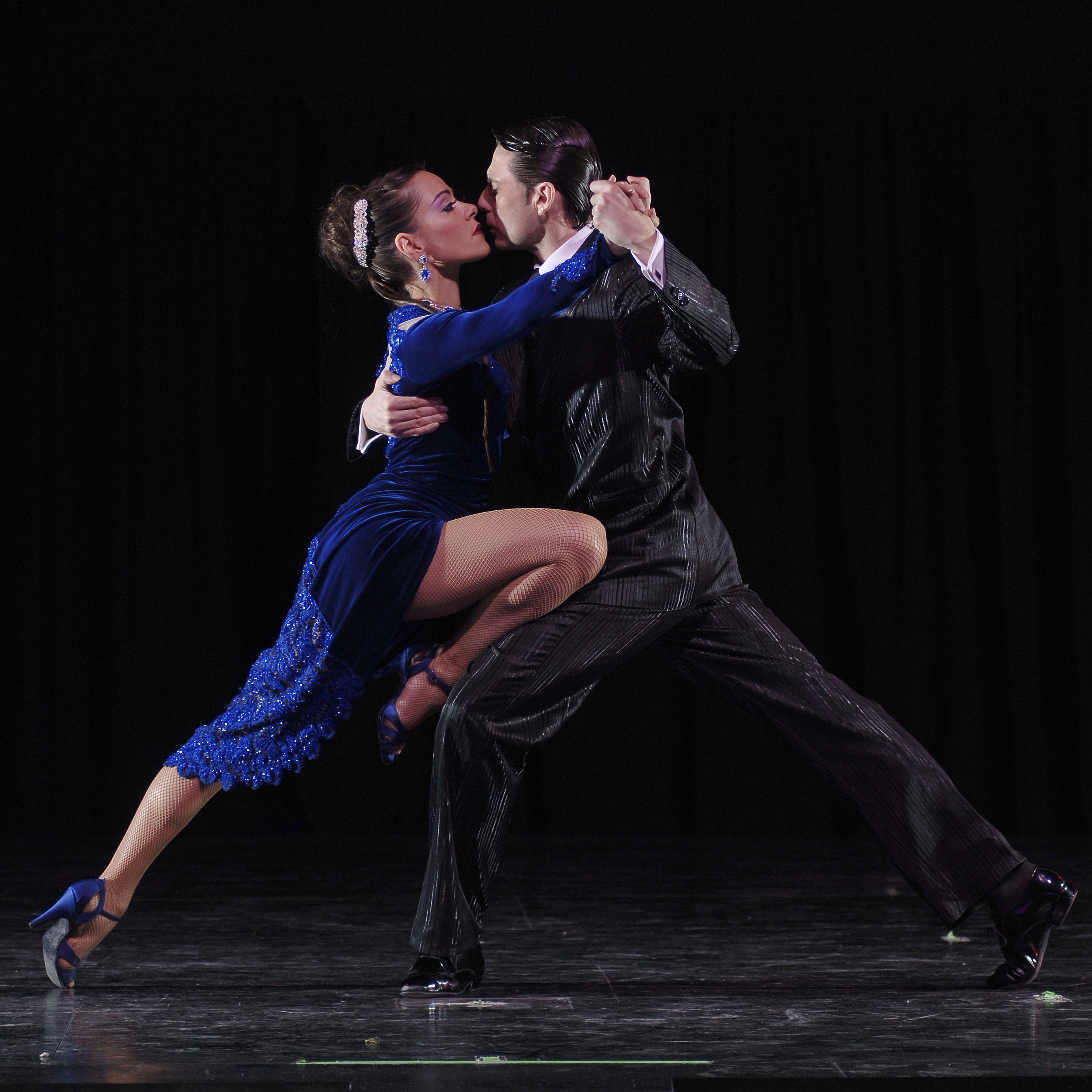